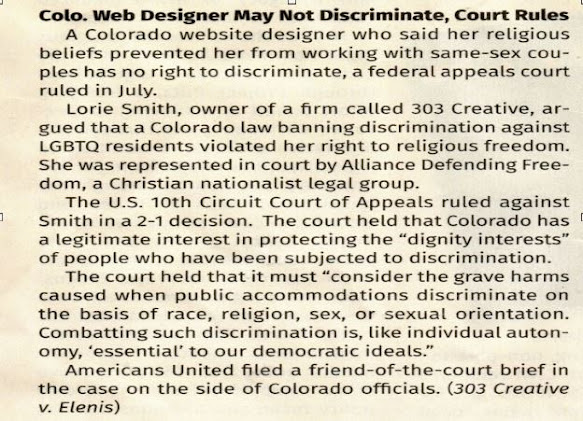 Seems to me, when the government requires creative people to be creative for those they don’t like, the answer is to do lousy or offensive work. This web designer doesn’t like homosexuals? Ok, make a website where every click on every link will bring you to queerbait.com. You want to prove a point by hiring someone who doesn’t approve of you? Have your gay wedding cake with an icing picture of a little boy impaled on a devil-dick. It’d serve you right.
–> My kinda school outing dept: Mass Live reports: Students in Boston rode a party bus, complete with a stripper pole and neon lights, on a school field trip. Why? There’s a national school bus driver shortage. They have to take what they can get from private companies.
Eleventh grade Language teacher, Jim Mayers tweeted about the experience on Sept. 17.
“It is a funny story, but there actually is a real bus shortage and it speaks to major flaws in our education system,” said Mayers. “This in no way is a reflection of anyone involved in planning the trip. We were trying to have a fun day with the kids and that’s exactly what happened.”
I say: the only way to top “a fun day with kids” in a stripper bus with poles and neon… is to have actual strippers.
–> Rising rents dept: The LA Times reports that a family owned crypt with neighbors Hugh Hefner and Marilyn Monroe is taking bids for a luxury deathplace. Bidding starts at $2 million for the no-bedroom… er… flat.
–> Shaving lifespan dept: CNN tells of published research that says that eating a single hot dog can take 36 minutes off your lifespan. Joey Chestnut, one of my few heroes, has won the Coney Island Hot Dog Eating Contest for the past several years. He estimates he’s eaten more than 19,000 hot dogs. He’s not dead yet, but the clock is ticking faster than for most people. If he’s buried next to Hugh Hefner, I might visit him one of these days.
-->Speaking of Death Dept: I just wanted to give a sad nod to the death of Michael Evans... long time ARTLESS drummer and drummer around town (God Is My Co-Pilote, False Prophets, and a ton of others). One of the few people who switched easily from punk to avante garde to jazz to Afro-Caribbean... and just a great guy. 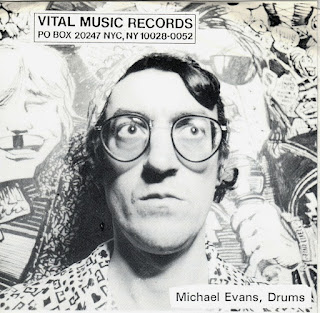 See you in hell, redux, but I expect Evans will not be there to greet us. He's jamming with Ginger Baker.
MB
LINK TRADE DEPARTMENT:
I read that the search engines like lots of links... and it's also nice to support my friends and enemies in their blogs. So facebook me or email me if you have a blog, webpage or something else to connect to. I add you. You add me.
Here's a start:
Here’s Richard Goldberg: goldberg.wordpress.com
Poetry and humor fans will like Justin Martin in The Latency
And my friend Mike R has a nice site with recipe hits from the past! (He cooked for me once... great stuff.) Check out Yesterday's Recipes.
And here's one by a member of ANTI-SEEN... a tour diary of sorts.
Andy Shelton has an interesting blog here.
Savage Hippie is a guy who has been YouTubing for a long time. Our opinions largely overlap... but he complains that I'm a Communist. I'm not! I'm a communist.
Chris Stecher publishes a zine called PRECIS. You can see the back issue links here... and he promises a new issue soon.
George Fertakis has a very nice graphics-heavy blog... with music and books featured prominently. If there’s no link here (I can’t find it temporarily), then Google… er… Duckduckgo him for information.
And my long-term pal Sid Yiddish contributes with his Mishegas Master Blog.
And connect to TRUST Zine, a long-running German punk zine… that STILL PRINTS!!! Yeah, they have a website too… of course! It’s here.
Here's a few video links.
This from Jon Cox https://squelchchamber1.bandcamp.com/album/down-so-low
And this one from my very long-time friend Roger Armstrong.
Jim Testa moved his long running zine, Jersey Beat, to the blogosphere awhile back. You can read it here.  Jim also recommended a kind of unique album… in a style you don’t see too much of these days… or any days. Neo-Hassidic Rock Opera. You can stream the album here.
Kyle Nonneman is in prison in Portland. At least he can’t be kidnapped by the secret police… I think. I post his blog for him, he can’t do it from the klink. Lots of stuff about noise metal… and some very weird politics that will either fascinate or repulse you… or both.
My long time pal, Jim Hayes rightfully complained about my leaving out his blog. He’s a great writer, so it was a tragic omission. Here it is.
Oh yeah, then there’s me. I have a blog of stuff I’ve written mostly from last century. You might enjoy it. Then again, you might not. It’s here.
Let me know if you have a blog… or a print zine… or a YouTube and want to be added to the list. You show me yours… you’ve already seen mine. god@mykelboard.com
at October 02, 2021 No comments: